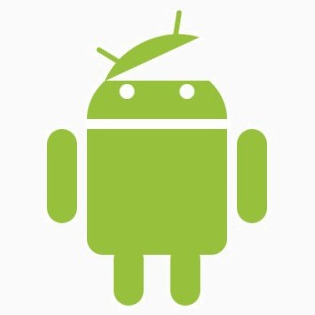 In 2008, open source enthusiasts rejoiced as Google released Android as an open source mobile operating system. However, ten years later, Google has been able to maintain control over Android by gradually releasing application updates and API extensions under proprietary licenses. Google Play Services is of particular concern, with many, if not most Android applications requiring this proprietary API. This talk will show you how you can run a very functional Android environment with almost no proprietary code, giving you more control over your private information and other data.

Specifically, this talk will go over general Android architecture, LineageOS, a feature called Signature Spoofing, and MicroG. It will cover why you should use these tools and projects and how to install them. Finally, if time permits, I’ll cover open source replacements for your favorite Android applications, how to transfer Signal data between phones, and how to make bit for bit backups of your Android operating system and data.

eviljoel has been a Linux user for 15 years and has been attending Chicago Linux User Group meetings for 10 years. He is an open source enthusiast and privacy advocate. He works as a Java programmer at a Chicago based computer security company.

If this sounds good to you and you plan to join us, kindly RSVP. RSVP’s are not required, but are encouraged to help us with planning our food order for the event. You can RSVP on our Meetup page.

We will have food! Probably pizza! At least a few of us typically bring some beverage to share, as well. We’re a community-run organization, so we recommend bringing a few dollars if you’d like to partake of the food. No one will be denied a slice of tasty pizza for inability to chip-in, though.

Page texts are licensed as CC-by-SA 4.0. Site CSS and Javascript libraries are available under their individual licenses.